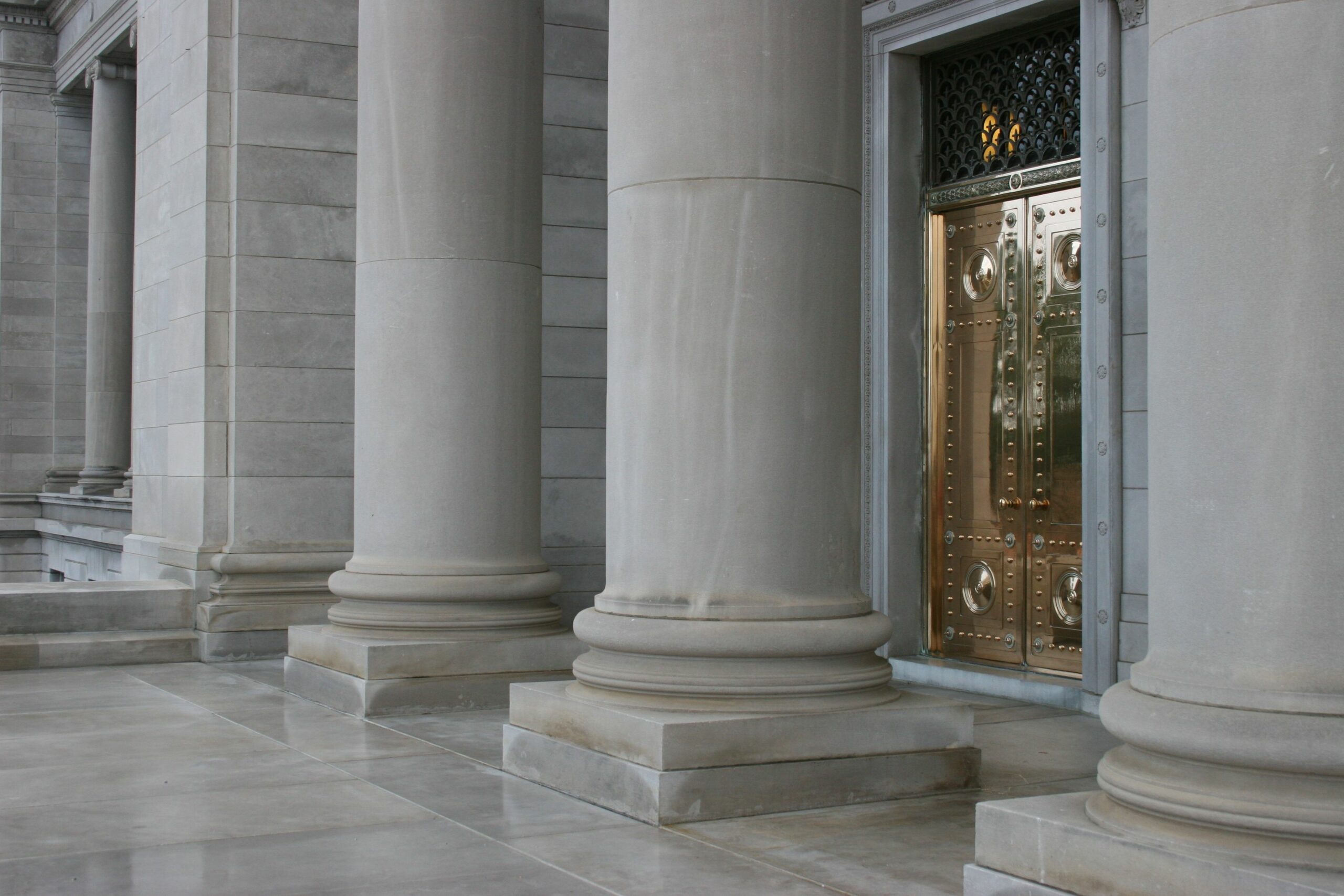 A qualified team with the state and local connections needed to open doors and deliver results for our clients.

Rett Hatcher is the founding partner at Capitol Consulting Firm. Possessing more than a decade of experience in and around the state capitol, Rett has gained insight into the unique financial framework of state government. As Governor Asa Hutchinson’s initial Director of Legislative and Agency Affairs, Rett managed a staff of 15 policy analyst and agency liaisons. As a member of the senior staff, Rett met daily with the Governor to discuss his agenda and to brief the Governor on financial issues at the state level.

Rett led staff efforts to develop the Governor’s broad policy proposals into legislation. He worked with the  legislature and various stakeholders to receive statutory approval to implement a slate of policy  proposals. These include the Soft Drink Tax Reduction (Act 141 of 2017), Tax Reform and Relief Act of  2017 (Act 78 of 2017), funding the Long-Term Reserve Fund (Act 7, 1st Extraordinary Session of 2017),  and the Arkansas Highway Improvement Plan of 2016 (Act 1, 3rd Extraordinary Session of 2016) along with  other agenda items.

Rett oversaw the Governor’s biennial budget process for FY18-19. He worked with DFA and State Agencies  to develop the Executive Recommendation for the biennial budget. Rett then worked with the Legislature  and various stakeholders to receive approval during 2017 regular session.

Rett is a licensed attorney and CPA in the state of Arkansas. He received his Bachelor of Science in Business  Administration from the University of Arkansas at Fort Smith and his Juris Doctor from the William H  Bowen School of Law in Little Rock. As an appointee of Governor Asa Hutchinson to the State and Public School Life and Health Insurance Board, he worked to maintain an actuarially sound system while managing  state OPEB liability. He has previously served in various roles in both the Arkansas Teacher Retirement  System and the Secretary of State’s office. Rett and his wife Kari have three children and are members of Immanuel Baptist Church in Little Rock.

Ann Clemmer has been a fixture in Arkansas political circles for over 25 years, culminating in her own service in the Arkansas House of Representatives, from 2009-2015. Ann is known as a seasoned executive and public policy/political strategist with extensive experience in higher education, state agencies, issue advocacy and project management. Ann has an extensive network of relationships in Arkansas with higher education and political leaders, and a network of national relationships through involvement with organizations such as ALEC and NCSL.

After leaving elected office due to term limits, Ann was asked by Governor Asa Hutchinson to serve in his  administration at the Department of Higher Education. In her role as Senior Associate Director, Ann  championed vital reforms including the new higher education funding formula. Prior to her service in the  legislature, Ann taught in the political science department at UA-Little Rock for over 20 years.

Ann spent a decade as a frequent panelist on AETN’s “Arkansas Week”, and a regular commentator for  “Arkansas Viewpoint” on KUAR (Public Radio), which ended when she entered the political realm as a  candidate. She regularly provided Election Night commentary for radio and television.

Ann holds a B.A. and M.A. in political science from Arkansas State University. She is the mother of three  grown daughters and has five grandchildren. She and her husband, Jamie live in Saline County.

Lance Eads is a veteran of the Arkansas State Legislature. He served in both the State Senate and the State House as a member of the majority party. As a native of Northwest Arkansas, Lance has devoted much of his life to public service.

Lance has been a staple figure in the Northwest Arkansas business community for over 25 years. He most recently worked at the Springdale Chamber of Commerce as the Vice President of Government Affairs. He has also been a member of the Springdale Rotary Club since 2003. Lance’s efforts in the business community have assisted in building a strong economy and better quality of life for Northwest Arkansans.

Lance holds a Bachelor of Science in Education degree from Ouachita Baptist University. He and his wife Kim have two daughters and attend Cross Church.

Olivia is a recent graduate of the University of Arkansas, earning a B.A in
Communications and Political Science. In 2019 she served as a Congressional
Intern under Senator John Boozman. In this role she acted as a liaison between
the Washington D.C and state offices, assisting in legislative research projects,
casework and constituent services, working daily with federal legislation
affecting the State of Arkansas.

Her research efforts consisted of working with veteran affairs, insurance claims,
social security, agriculture management, and other federal agencies while
working closely with the four committees in which the Senator serves.